This guy Jay Z, Sean Carter is still the guy. And we love u, word.

He is finally aging, with his Basquiat dreads, a steel collar bar, and muave colored suit. 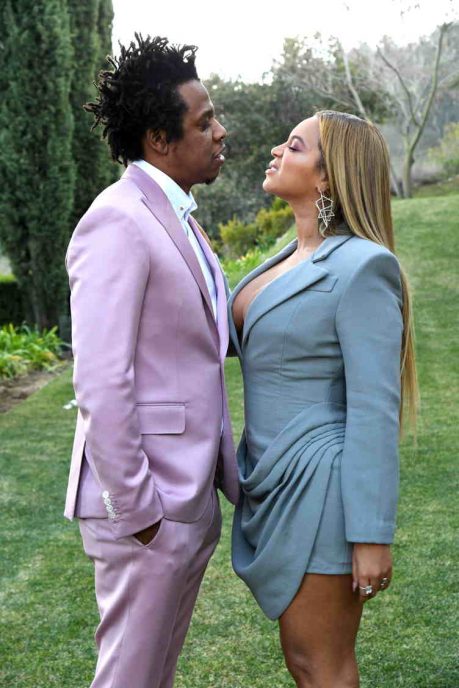 The event was so full of soulful bravado. I would say, the majority of the full spectrum of the industry was in attendance. Jay said he felt “mauvealous” lol. 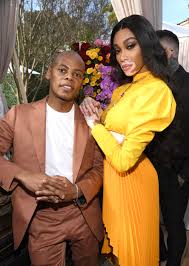 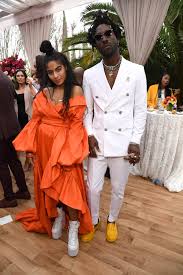 This RocNation brunch is the fucking vibe. Black Excellence at its most genuine. Everyone is in attendance, from Joey Baddass and RiRi, to B- Dot and Jessie Reyez. Griselda was in the building wit Meek, Kelly Rowland and Usher (OG young-ones) taking pics wit OG Juan, of course Puff is the co-host.  Shout out to Beyonce and Dave Chapelle. This is our urban folklore. Where is Kanye West, Nas, and ME @ ?

…or Nikki and Drake? (where the fuck they be at these days) 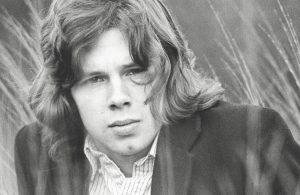 This low key my favorite rapper since like 2017-2018, and I absolutely love Rihanna. Im so proud of the work and accomplishments of Griselda Records, so is RiRi I bet. I named this pic: “ My Bloody Valentine” 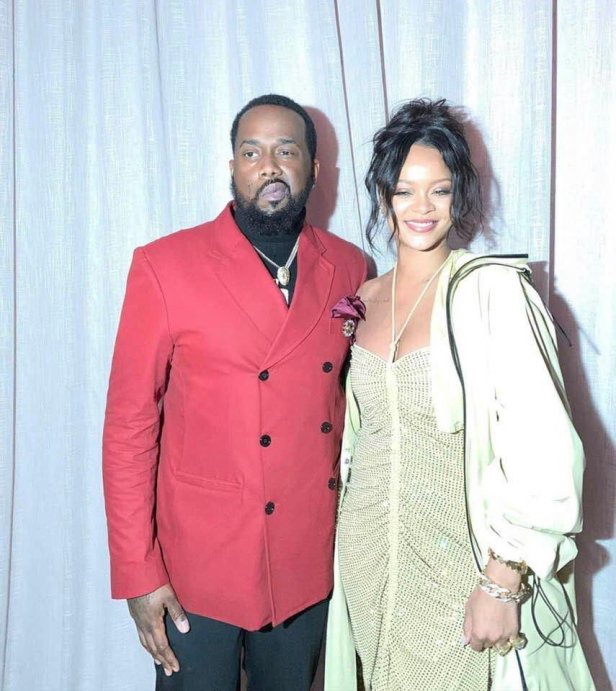 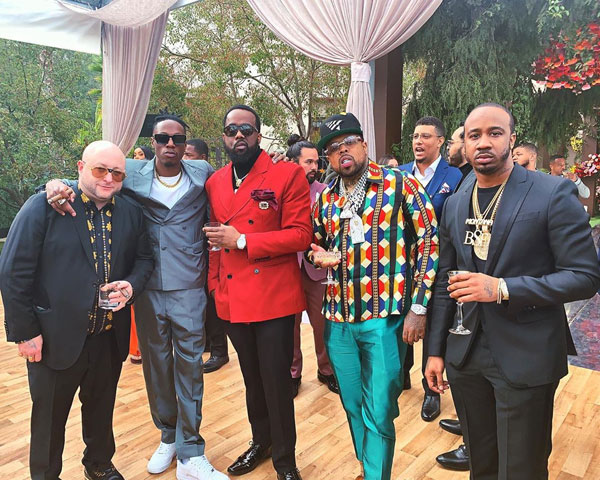 My dude Joey Badass was in the place wit Statik Selektah, with a big cigar, but where is the spliff? Is Statik( selektah) trying WestsideGunn his shirt? Westside ( 2020 abbot) shit is Dapper Danny, Joey( rudeboy)and Conway(the machine) doublebreasted ( they need to get on a song as a duo), Benny( true growth) suit looking like he jus rented or bought it the night before, no diss.

They got the OG Clarence Avant in this pic.  The Godfather. Its a must to pay proper respects to the elders.

Thank you Puff, Sean Love Combs. My dude gave them ( the gammy’s) 365 days to get they shit together. This that black excellence Im talking about. Im sure sir Clarence Avant was proud of this young man.

Ill call this picture…” Killing a Joke”  or Styles P ( the gangsta and the gentlemen). I believe these 2 guys to have something brewing for the culture, low key. My brothers. 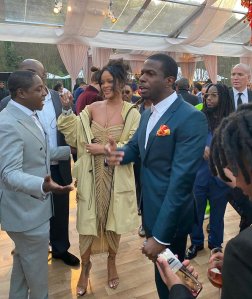 Whether Tom Ford, Viveene WestWood, Celine, or Dapper Dan, blackness is a style council affair.  I get expensive fabrics/ I got expensive habits-  Beyonce

Where was my nigga 2 chainz, and the psychedelic furs and his dog@? 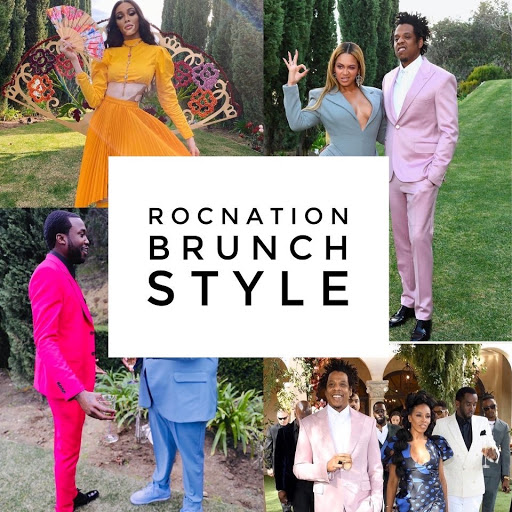 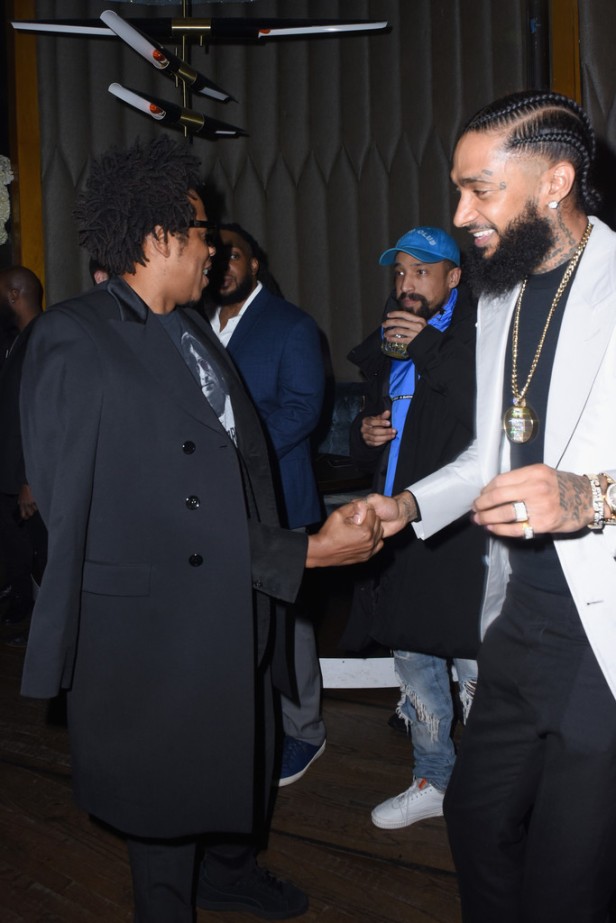 This song Dear Summer came to mind. A score for hustlers. The sampled voices, piano, bass and cymbals, feel like a funeral of hood celebration. Lets toast again and turn it up. R.I.P to Nipsey Hussle,we praise your Mamba Mentality forever. ( article on Kobe coming soon)