People who collect records usually collect books, shoes, pens, etc. After a good day with collecting these precious items, I often come here and have a cup of tea and look at album covers. I usually leave with a record and a small amount of tea left. They always have flyers to close upcoming events, that are viby and affordable and window and pillow seating. Every music/art head needs to have this environment apart of there day.

YESlawd.Im in love with Abbey Lincoln, in a real way, Im a Ella and SaraVaughn fan, but I connect musically with Betty the best. Her shoulder in the cover says so much, her teeth, blouse, and style of head wrap speak volumes.

Every song compliments each other on this album. Rufus is a dope band, and the lead singer being a ft=Dope!  Chaka Khan wearing this dress too. She can be a bit pitchy at times, but her vibration is one of one, all day. The album feels complete, that doesnt always happen. The chord arrangements and her tone fit like a glove. This album is maybe one of my favorites.

A surprise as Im diggin thru my own collection. I saw water and white and grabbed it out the crate. I realized she was a singer with Stevie Wonder, once i flipped the record to side to and got to the end of the album. Stevie is ft on the last song, a good one too. She reminds me of the Tweet of her time. This is one of my dopest finds, I didnt even know I had. I came here wit friends to have a meeting and fell in love. Every area had it own vibe. Tea and coffee stations, different seating and table sizes, and big open windows. Just the energy of others working, helps the moving mind to keep up with the movements.

What would Fredrick Douglass do if he was here?. kept coming to mind. How can I take the time to process my process? (being here in this kinna space would help)

How can my work reflect universal truth, allowing me to connect with worlds outside of mine? Being here justifies my VISION.

where is AB SOUL@? 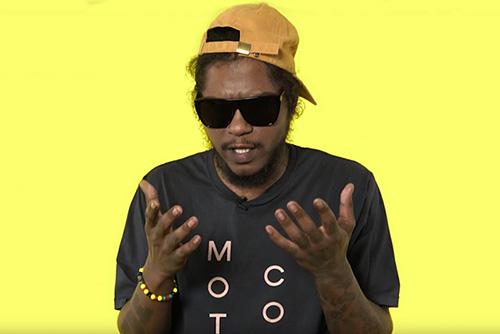 Remembering there Dec 1979 show at Harlem’s Audubon Ballroom. The crew at that point was Flash, Melle Mel, Kidd Creole, Cowboy and Scorpio….then came Raheem, who was wit the Funky 4 +1. He got down with Flash and they became GrandMaster Flash and the Furious

One of my favorite films. The mix of animation to real shots is amazing. The soundtrack is marvelous and the acting out of a humble story is strong. This movie made me go find the real characters, and study the art and ideas of the writer Harvey Pekar and cartoonist Robert Crumb.

Here it is… (shit Crack)